It’s a while since we’ve done any big works to the site so there hasn’t been a lot to report in that area lately. BUT we’ve recently started to develop that massive hole in the ground that was dug next to the shelter last year, and turn it into a proper pond.   .

Those of you who pass through often may have noticed that this massive hole was full of water last winter but then dried completely in the warm weather. We had hoped that the clay soil may have meant that some water would remain permanently and that we could let nature take its course to create a pond, not least because the clay at the water’s edge has been a draw for house martins to come and collect to build their nests. However this wasn’t meant to be and we discussed a few options before deciding to line it completely.

The liner that we needed was a huge 12m x 8m. We lined the pond with old carpet as a base before choosing a still day to lay it out with the help of a few volunteers. It was a fairly muddy smelly job but it’s now on its way to being a lovely feature of the site. 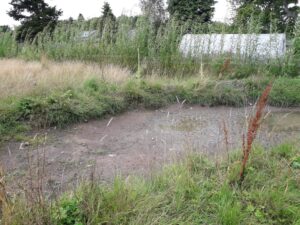 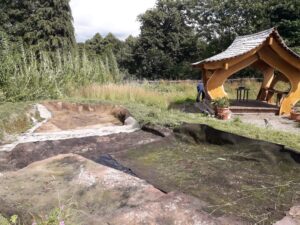 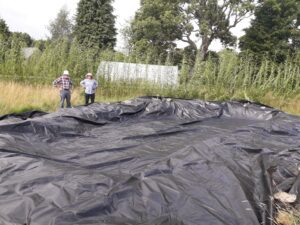 The ducks are delighted that they have a proper pond now, an upgrade from the tiny little thing they had before that only three could fit in at a time! We are smothering the weeds around the edge for a while before digging the liner in and planting it up. Eventually we will have lots of plants to oxygenate the water but there’s literally no point until we’ve got rid of the duckling vandals, they’ll just pull them all out as we’ve learned from bitter experience!

One thing we have already noticed is the arrival of dragonflies hovering in the sun over the water which is so lovely. Hopefully this will become a haven for other wildlife in the future. 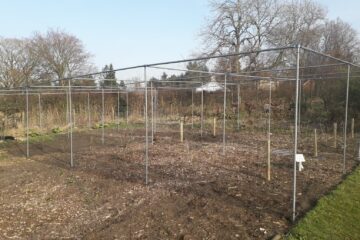 2022 WILL be the year we start to produce fruit! Although we tried last year, and planted a fruit garden with financial help from the Corbridge Gardening society, the birds and deer were the only Read more… 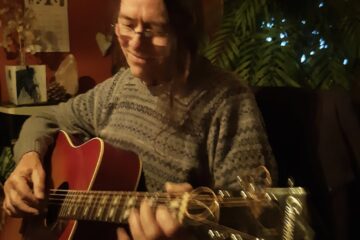 Amazing Donation from the Family of Joe Nixon

We are blown away and so very grateful to the family of local John Nixon (known to everyone as Joe) who have donated £1,295 to the project. Joe sadly passed away on the 21st September, Read more… 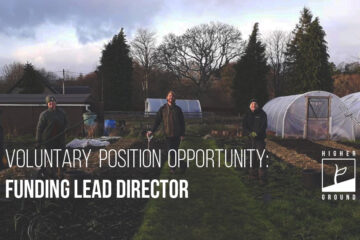 Our board are hiring! We need a dedicated funding lead director who can dedicate time to sourcing relevant funds and out together a working funding strategy to ensure we always have funding bids on the Read more…